Andy Vawter, Jeff Adams, and Mac Poe continue the discussion in our latest podcast series, “Questions to Your Questions.”

Andy Vawter [00:18]:
Let’s close this up with one last question. We don’t have any answers again. These are just more questions that had to do with the questions everybody has. In your guys’ opinion, is it a fad – the office space, the travel, the technology, the whole COVID thing? Is this all going to get thrown out in a year away if the virus is gone? Is it done? Or are these things here to stay? What do you guys think?

Jeff Adams [00:44]:
I don’t want to get too dark, but I’d like to call it global pandemic. I do think in some ways. It may be a little bit of a wake-up call. I think there are some weaknesses that have been exposed. Some of the things that we’re doing right now may seem silly and could be bandaids. I think that the long term implications will shift and some fairly drastic and dramatic changes that will probably pervade every aspect of our lives. I think there’ll be a time where we’re all dreaming of life before 2020 and how great it was. I hope I’m wrong, but that’s what I think.

Mac Poe [01:27]:
I think the real thing to focus on here is the word “stigma”. Whether the virus is going to be here for three years, or if it’s gone in six months? Is there going to be some sort of stigma associated with it? Or people going to move forward in fear of the next pandemic? How will that influence architects, designers, and furniture dealers that are trying to outfit a space? COVID, play hypothetical here, COVID’s been gone for three months. Is it still shaping how people outfit an office space right now? I do think personally that there will be some sort of stigma. Now, is it going to be plexiglass in front and in between people for the next 30 years now? Specifically, I think in the furniture world, they call it hoteling. The freedom for people to pick their desk or where they’re going to work that day could be a type of flexibility that sticks around a lot longer.

Is it a fad? I think everything that’s happening right now is a reaction. I think this whole thing so far from every side has been pretty reactionary. Again, no one knows any real answer here, right? That’s the joke of this – was it all a fad? Ask me in 20 years maybe, and I can answer that one. But I think it’s just the reaction to what is being demanded right now. We need to separate. No one needs to be in the office. We need to be shut down. Temperature checks and all of that. Some of those things get stripped away over time. Is there going to be a stigma? Maybe you guys have some insight on that.

Jeff Adams [03:01]:
I think I said this a minute ago. In California, they have to build buildings a certain way so that they can withstand a certain type of earthquake. I don’t know that we were ever thinking about global pandemic in modern office design. We made that argument about acoustics that it wasn’t often considered at the right times until there was a problem. A big part of our education process has been educating A & D firms to consider acoustics up front, and I can see the pandemic being incorporated into that. What is it going to look like? There will be a lot that we’ll learn about COVID one, five, ten years down the road that we don’t know today that will surely shape some of that. But I think we’ll be better prepared for whenever, whatever that next one is, and hopefully not in our lifetime.

Andy Vawter [04:02]:
That’s a really good point. That’s the correlation to acoustics is right on. We’re always trying to educate them. This can be a problem that if it’s not addressed in the design phase, they’re going to deal with it when they move in. Always trying to get to that point. And like you said, I don’t think a pandemic or pandemic-proofing an office space, if that’s even a thing, was ever on the minds of any designers, and now it certainly is. Is that going to last forever? Probably not, but I think some ripple effects probably will. And again, we don’t have an answer to that. That’s the great thing. There’s probably long-lasting impacts that forever change the way. There could be other things.  Probably not plexiglass in the modern office, that’s not going to last forever, but other things – maybe the distancing or the angle by which they place desks. Or even the materials used might be different as a result of this. So we’ll see. Again, only questions to add to everyone’s questions. That’s one of the things I think that we’ve had a fun time about doing this whole thing is, every day it seems like we’ll get together and be like, guess what I heard. This is what’s happened over here. This just happened in this scenario. It’s just been a very evolving experience to constantly feel like on the front lines of hearing what’s happening in the office space world. Each day, there’s some new nuance that gets thrown in there. So as of today, this is what we know, and this is what we don’t know, and tomorrow is another day. We’ll see.

Jeff Adams [05:49]:
Throughout, surely we’ve got people all over the country that are listening to this and working in different areas of the country. But a lot of what people are experiencing in one geography, isn’t particular to that region. Texas, California, and New York, and everybody is experiencing some of the same battles. A lot of what we’re facing is very common and it doesn’t always feel that way. It could easily feel like these are my battles, but we’re not alone. We’re all in this together. We all have the same questions and lack of answers. 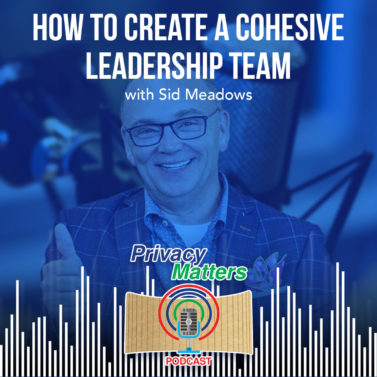 Episode 24: How to Create a Cohesive Leadership Team with Sid Meadows Episode 23: The Importance of Coaching with Sid Meadows 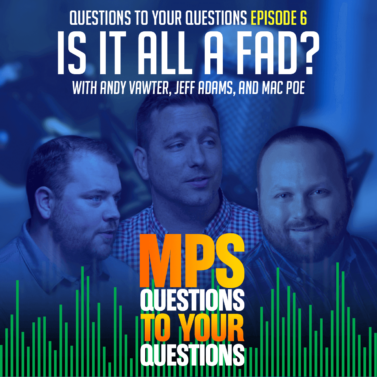 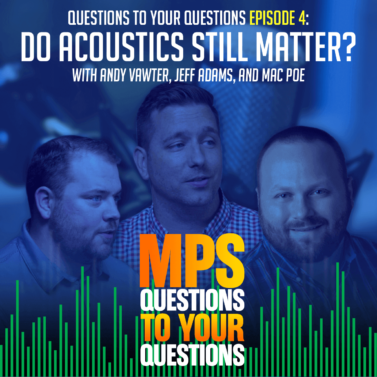 Questions to Your Questions Episode 4: Do Acoustics Still Matter? Questions to Your Questions Episode 3: Is Plexiglass the Best Option in an Office Space? Questions to Your Questions Episode 2: Does Working From Home Really Work? Questions to Your Questions Episode 1: How Are Offices Changing? 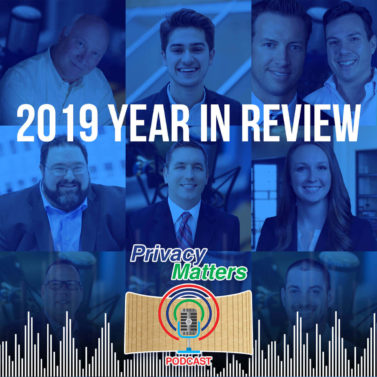 Episode 18: How to Make the Open Office Work Episode 16: The Impact of Technology on Construction 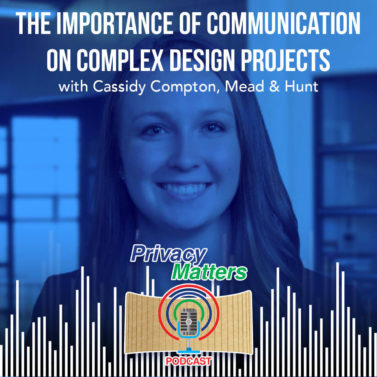 Episode 11: The Importance of Communication with Cassidy Compton

Episode 10: How to Hire the Right Team with Carl Bergauer 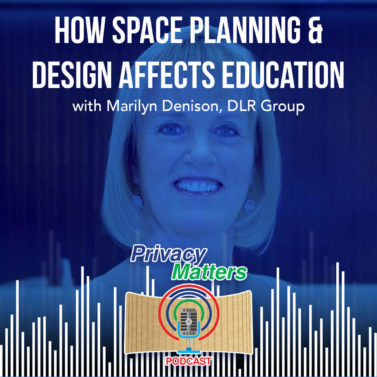 Episode 7: How Furniture & Interior Design Affects Every Person in an Organization Episode 6: How to Do a Site Walk 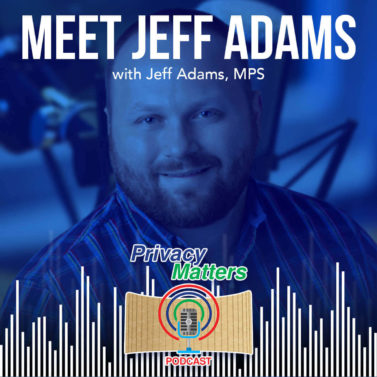 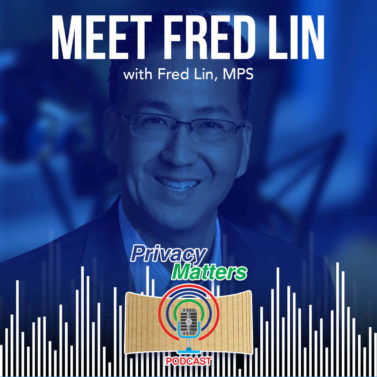 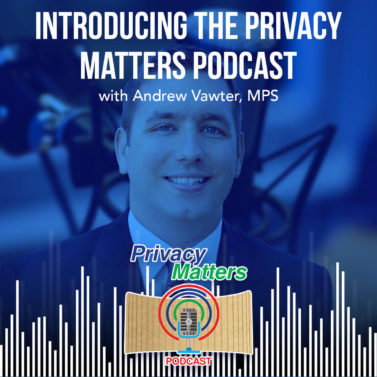